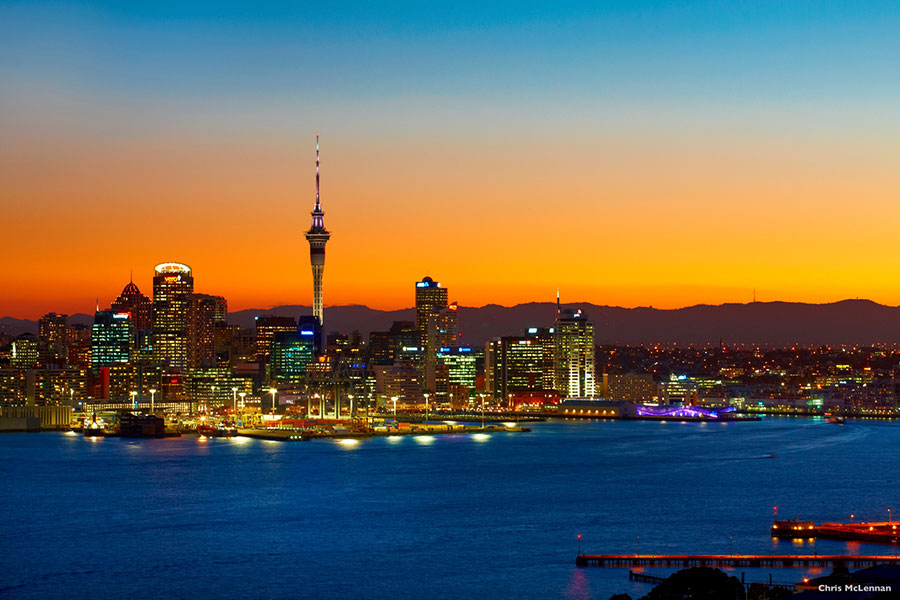 With a population of more than 1.65 million in the greater Auckland area, Auckland is the largest city in New Zealand. Here you will find a vibrant city with a diverse mix of culture, landscapes and tastes.

Auckland is alive with cultural and demographic diversity. There are many cultures and demographics in Auckland City. It boasts strong Polynesian tradition intermingled with the British and European culture.

Auckland enjoys a temperate climate, with warm, humid summers and mild, damp winters. It is the warmest main centre of New Zealand and also one of the sunniest.

The Auckland Region is a beautiful place to explore, with beautiful destinations, adrenaline pumping adventure and excellent shopping.

Read more about Things to Do in Auckland

If you are looking for an Auckland rental car, there are a wide range of car rental companies providing this service. You must hold a New Zealand driver's license to be allowed to hire and drive a car in New Zealand.

Auckland taxis are common in all major centres, as are buses.

Many rental car companies provide a pick up/drop off service to the Auckland Airport, alongside many taxis and buses.

Auckland is the largest city in New Zealand, and small wonder. The city is modern, enjoys mild weather and is surrounded by water, islands and attractions.

Many residents and international visitors choose to study in Auckland and take advantage of the range of schools and polytechnics located here. Courses are available for everything including Maori education, becoming a teacher, becoming a qualified tradesman, IT technician, doctor, author, song writer or a qualified Software Tester.

Located in the heart of Auckland City, the Auckland University is the country's largest university and has 4 specialist campuses.

There are a variety of event venues throughout Auckland.

Eden Park is the city's primary stadium and a frequent home for international sports matches.

Vector Arena is an enclosed arena and frequently used for concerts.