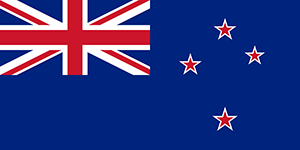 In 2015 it was decided that many New Zealanders believed it was time for a flag change. The current flag of New Zealand was thought to no longer adequately represent our country - who we are and what we stand for. 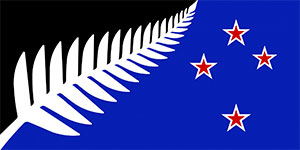 Although under New Zealand law, the government has the right to change the flag by simple majority of Parliament, it was decided that New Zealanders should have the final say. In 2015, the National Party, under the leadership of Prime Minister John Key, undertook 2 referendums across New Zealand. Kiwis were invited to submit their flag designs, and the government picked the top 4 - later changed to 5 - flags that New Zealand voters could then choose between.

Result of the 2016 Flag Referendum

The result of the 2016 flag change referendum was:

The result confirmed that the majority of New Zealand - at 56.6% - wanted to keep the original flag. 43.2% of New Zealand wanted the flag change to the Silver Fern flag.

What was the Cost of the Proposed Flag Change?

Even though the new flag change did not go ahead, the cost to New Zealand was estimated at around $25 million dollars. This was spread between public consultation costs, and holding the two postal referendums that allowed kiwis to have their say. 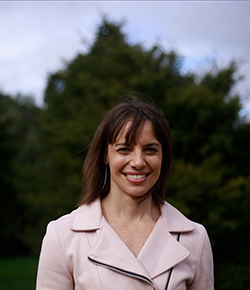 Hi! My name is Anna Hayes, and I am your doTERRA Wellness Advocate.

My doTERRA journey began when trying to help improve my health and the health of my youngest daughter who was quick sick as a baby. Discovering doTERRA's amazing all natural products changed our lives, and now I love sharing them with others. I also love that all their products are co-impact sourced, ensuring the well being of everyone involved.

Whether you are looking to join as a wholesale customer and get awesome discounts, become a Wellness Advocate yourself, or simply shop retail, I'm excited to have you here and would love to help you on your doTERRA journey!

If you have any questions, please get in touch.