Dunedin is the second-largest city in the South Island of New Zealand, located on the eastern coastline about 2 and a half hours north of Invercargill.

Named after "Edinburgh" in Scotland, Dunedin City enjoys a rich heritage, evident in the buildings all around you. It is one of the best preserved Victorian and Edwardian cities in the Southern Hemisphere.

The city itself is surrounded by unique landscapes with diverse wildlife, including penguins, Royal Albatross and dolphins. It is also home to the World's Steepest Street.

With a population of around 128,000, Dunedin is a vibrant student city, home to the University of Otago - New Zealand's first university (1869), and the Otago Polytechnic.

Watch a Video about Dunedin 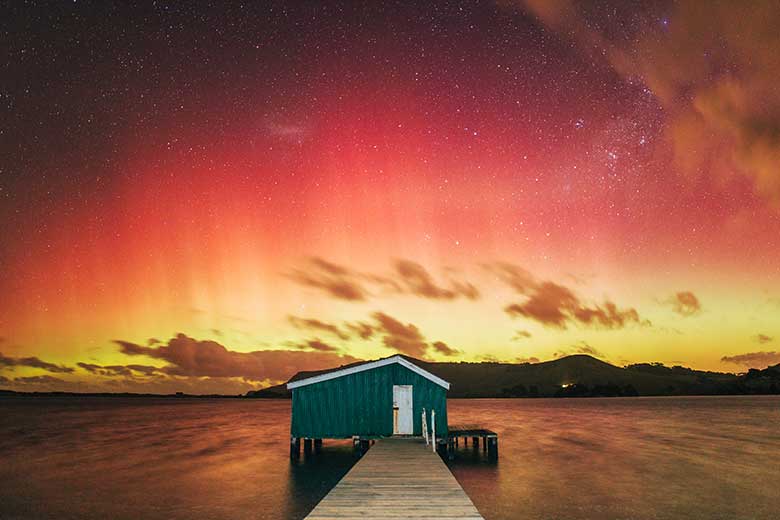 Dunedin enjoys a generally temperate climate, but with a large number of microclimates. Weather conditions in Dunedin often vary between suburbs mostly due to the city's topographical layout.

Attractions and Things to Do in Dunedin 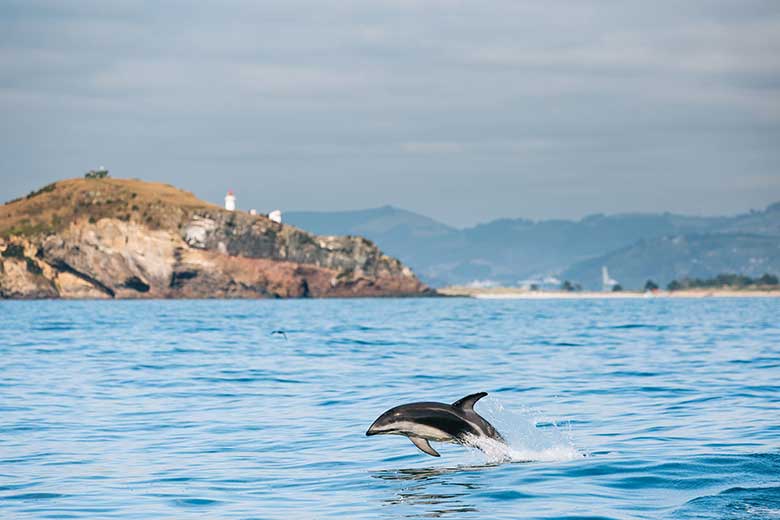 There are many parks, gardens, historic houses, museums and other places of interest in and around Dunedin. The Otago Pensinsula with its diverse wildlife draws tourists from around the world, and why not visit a real life castle at Larnach Castle?! Built in 1871, the castle has been restored to its original Victorian granduer and is open to the public 365 days a year.

The Cadbury Chocolate Factory was a favourite attraction in Dunedin, but closed its doors in 2018. Fortunately, one year later in 2019, the Otago Chocolate Company OCHO opened its doors, and offers guided tours and a chocolate tasting experience.

Why not climb aboard the Taieri Gorge Railway - departing from the Dunedin Railway Station, an historic attraction in itself - and enjoy a picturesque journe through the beautiful Central Otago region. It is a 4 hour return ride to Pukerangi or a 6 hour return ride to Middlemarch.

Read more about Things to Do in Dunedin

Tourists have a lot of choices when it comes to accommodation and hotels in Dunedin, many of which are ideally located very near to attractions, on major routes, or near to the CBD.